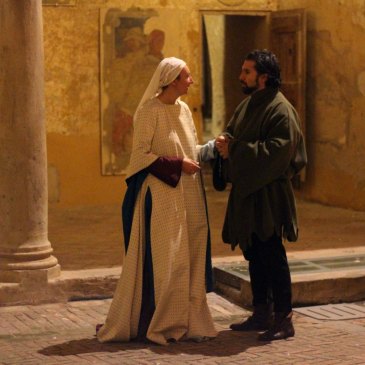 Federico Marangoni (Bologna 1981) has been involved in reconstruction and historical reenactment for over a decade. He has published four volumes on men’s clothing between the 13th and 16th centuries and two volumes on women’s clothing between the 14th and 15th centuries. Drawing on a collection of knowledge derived from the study of hundreds of sources, Federico analyzes the elements of historical Italian clothing, providing the reader with color images and citations through the 13th-16th centuries across the entire Italian peninsula. 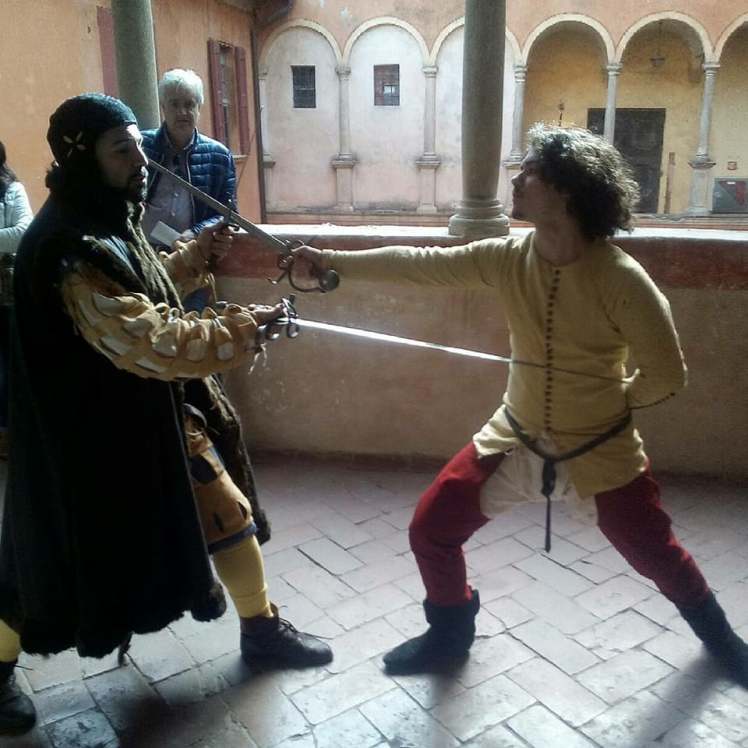 In 2008 he founded the “Società dei Vai” historical-cultural association, of which he is the president. He has been the founder and curator of numerous seminars and cultural projects, in collaboration with the University of Bologna and museums in Bologna. Since 2008, he has been managing the historical magazine De Rerum Historia, which deals with issues related to the Middle Ages and the Renaissance. He is also a scholar and practitioner of medieval and Renaissance fencing, since 2013 he has been responsible for national AICS for Fencing. 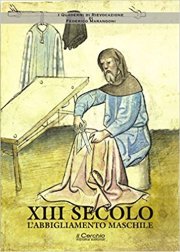 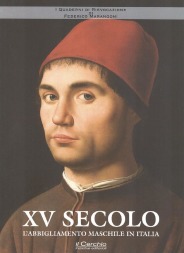 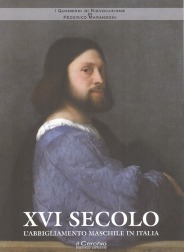 His set of books on male dress over the 13th-16th centuries. 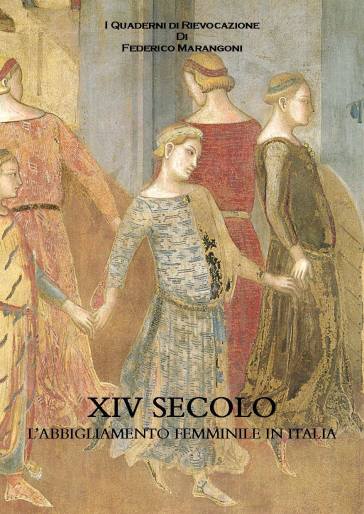 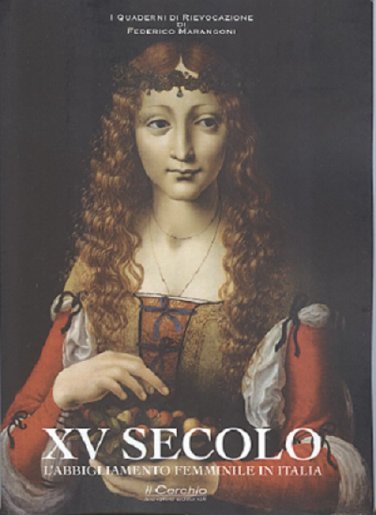 His set of books on female dress over the 14th-15th centuries.

If your organization would like to have Federico Marangoni visit and present on the topics of his research please contact Giata at fleurtyherald@gmail.com